Anton Steenbock’s solo exhibition “Beschreibung eyner Landschaft der Wilden Nacketen, Grimmigen Menschfresser” is a personal reflection on life in his adopted homeland, Brazil. The multimedia exhibit, combining drawings, videos, and installations is a political and sociological statement on the turmoil Brazil has undergone following the inauguration of the far-right president Jair Bolsonaro. In an attempt to decipher the clues to Brazil’s constitution, Steenbock brings together architecture, nature, and the interaction between the immense landscape and the people who inhibit it.

The name of the exhibition is borrowed from the title of the travel memoirs of Hans Staden, a German soldier and explorer who voyaged to South America in the middle of the sixteenth century and back in Germany published his impressions of his experiences while held captive by the Tupinambá near Curitiba under the name True History: An Account of Cannibal Captivity in Brazil in 1557. The book became one of the best-selling travel narratives of the sixteenth century shaping the European view and understanding of the “New World”.

Under the overarching theme of the current political changes, Steenbock examines both historical and contemporary viewpoints and sketches a future vision for the outcome of the social upheavals. His commentaries are both associative elements of a personal field research and an attempt to understand the cultural essences of a country. 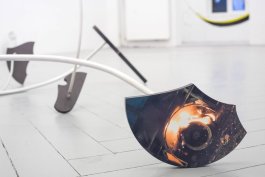 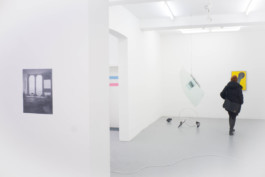 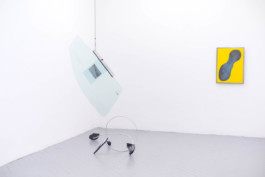 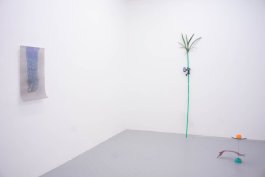 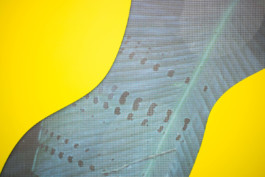 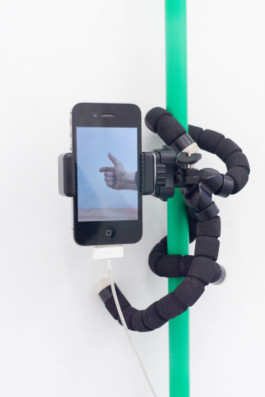 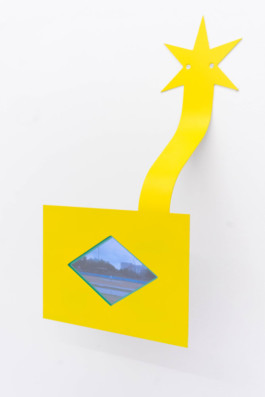 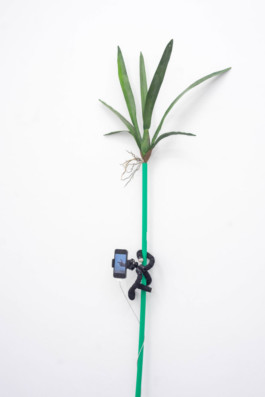 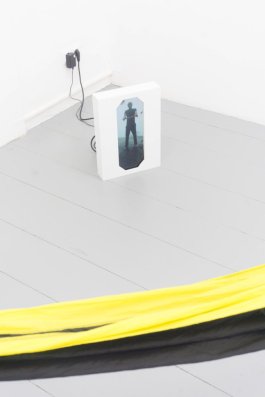 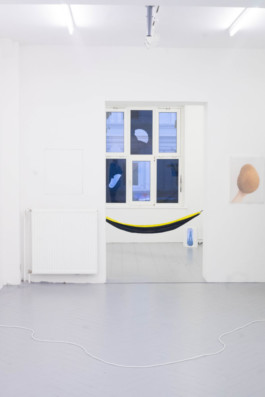 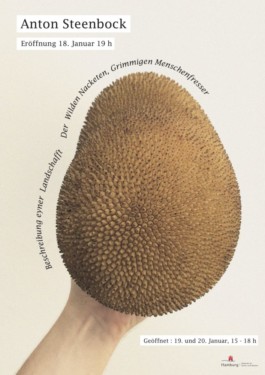