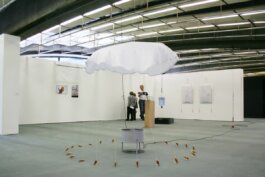 Self-destructive exhibitionCCSP - São Paulo 2012 For the solo exhibition // 72D 06H 00M 00S //, a special mechanism was constructed, which initiated its own destruction at the end of the exhibition duration of precisely 72 days and 6 hours. The pulley was connected to each of the presented works. Its end point was a water can, which would pour over a black metal tub filled with correspondence exchanged between artist and museum in advance of the exhibition. After 72 days and six hours the system began to move on its own, destroying itself in front of the audience. 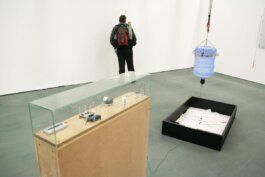 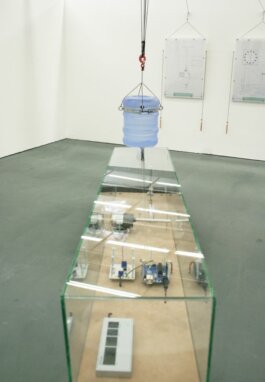 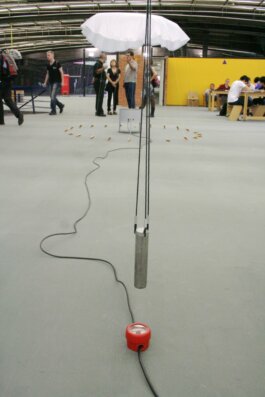 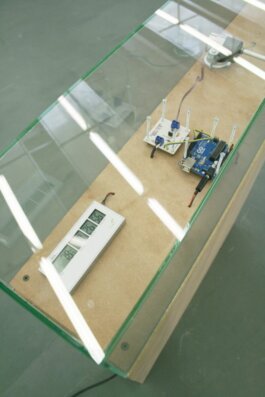 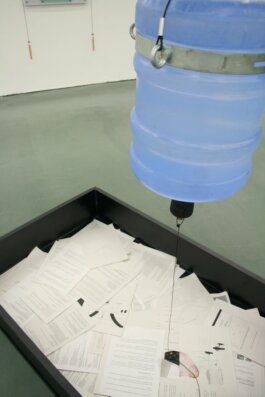 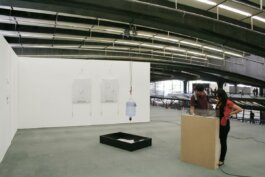 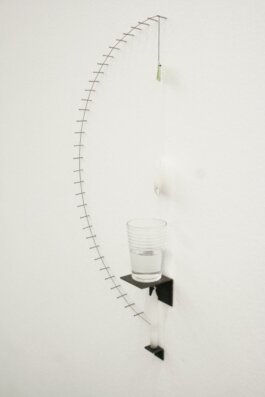 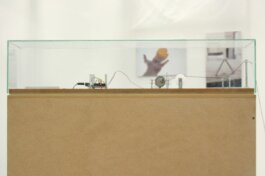 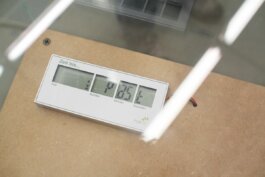 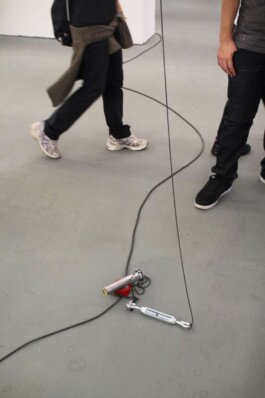 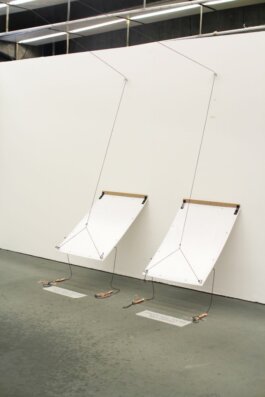 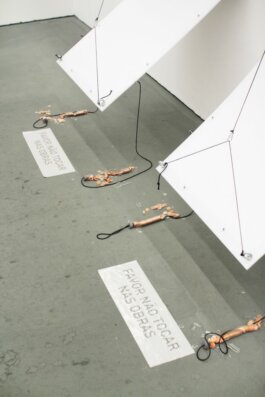 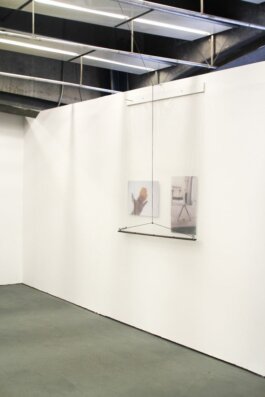 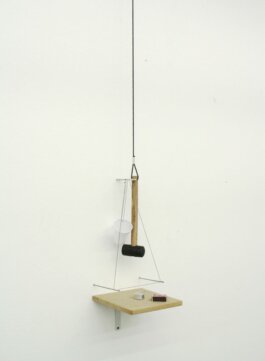