Jena, September 1997. A suitcase painted with a swastika containing a few grams of TNT is discovered in front of Jena's Theatre House. The container does not have an ignition device. No one is hurt. At least, not yet. Fourteen years later, in November 2011, the National Socialist Underground (NSU), a far-right German neo-Nazi terrorist group responsible for the murder of at least nine immigrants, several bombings, and a series of 15 robberies, is uncovered. What comes to be known as “a humiliating defeat for the German security and investigative agencies” lays bare the institutional racism embedded in German official organisations. The extent to which the Federal Office for the Protection of the Constitution (Bundesamt für Verfassungsschutz) was informed about the terrorist activities of the NSU remains unclear until today.

Jena, April 2018. Anton Steenbock and Peter Behrbohm, operating under the Special Protection Agency (Sonderschutzstelle), are building a double garage at the exact same spot the bomb was left by the NSU. Nothing about the garage seems extraordinary; it can be mistaken for any other standardized German garages. Inside the garage, however, a monitoring station is set up with security cameras, periscope, microphones, radar, and smart devices. What follows in the next three months is an acute observation of the far-right scene in Jena. The artists dressed in orange uniforms cruise the city in their sand-like observation vehicle playing the role of a fictitious public authority and blur the lines between what is defined as “real” and “fictional”.

The installation entitled as “Habbakuk” is an attempt to subvert the established social order and its structures of power, authority, and hierarchy. It is a political statement that questions the surveillance mechanisms in our post-panoptic society and emphasizes the need for an unbiased and trustworthy alternative. Habbakuk invites the viewer to see what is perceived as “normal” in a new light and to question the power dynamics inherent in our social constructions. 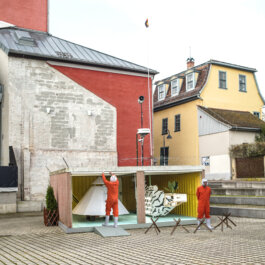 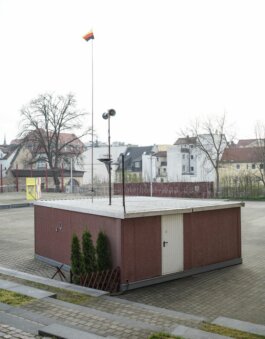 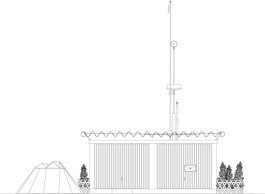 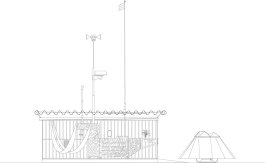 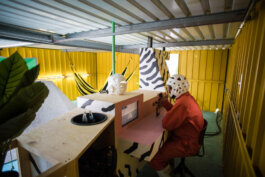 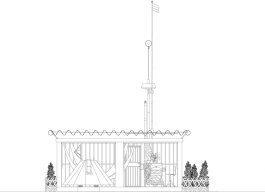 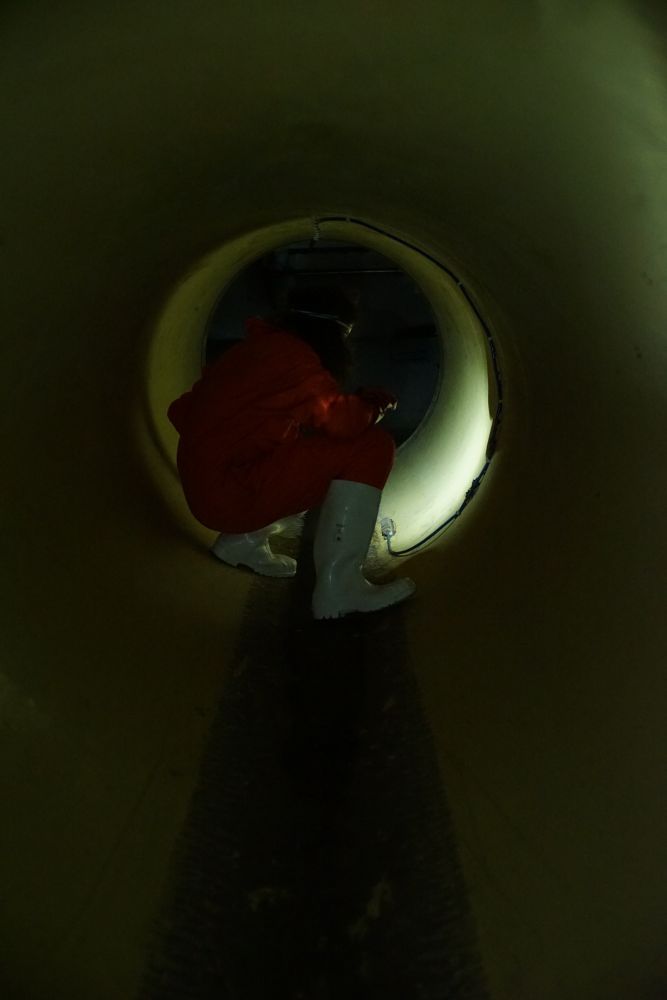